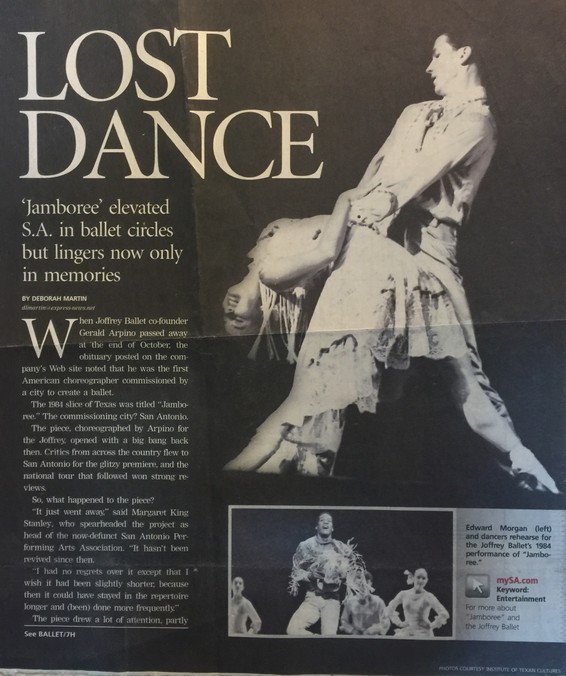 Anna Kisselgoff’s New York Times review on March 21, 1985, was fairly representative of the 3 reviews the piece received outst side of Texas. She called it “cheekily festive, not really deep but very interesting in its manipulation of the materials at hand.”

Most of the reviews singled out Morgan’s exuberant performance as a highlight of the piece.

Morgan, who left the Joffrey in the late 90s and co-founded the MorganScott Ballet in 1997, danced some of the Joffrey’s best-known works, including “Trinity” and “Touch Me,” but “Jamboree still stands out in his memory.

” ‘Jamboree’ was special to me because it was from San An tonio,” he said. “A couple of times, before I got to the theater (on tour), I started dancing a lit tle bit of it outside.” 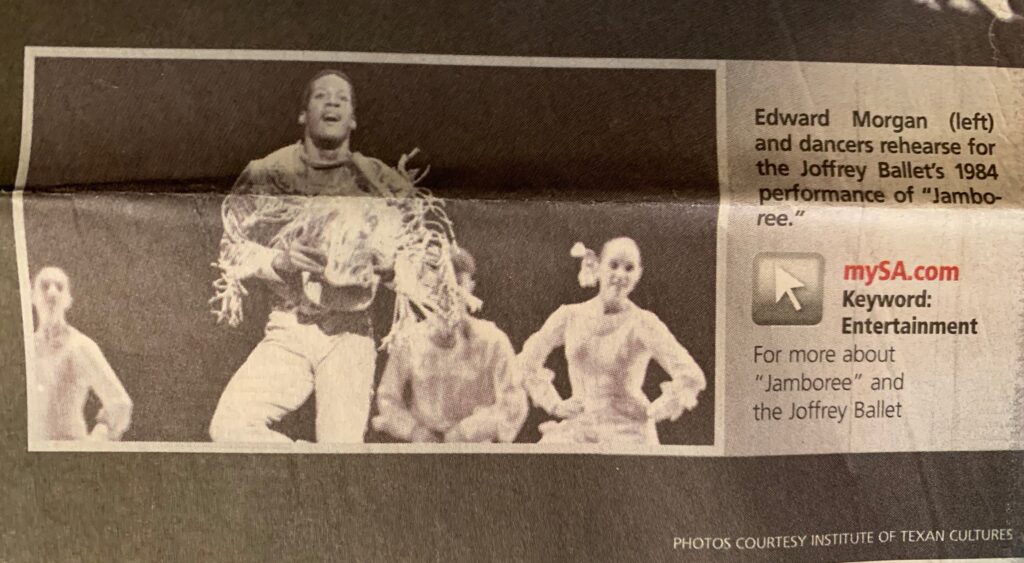 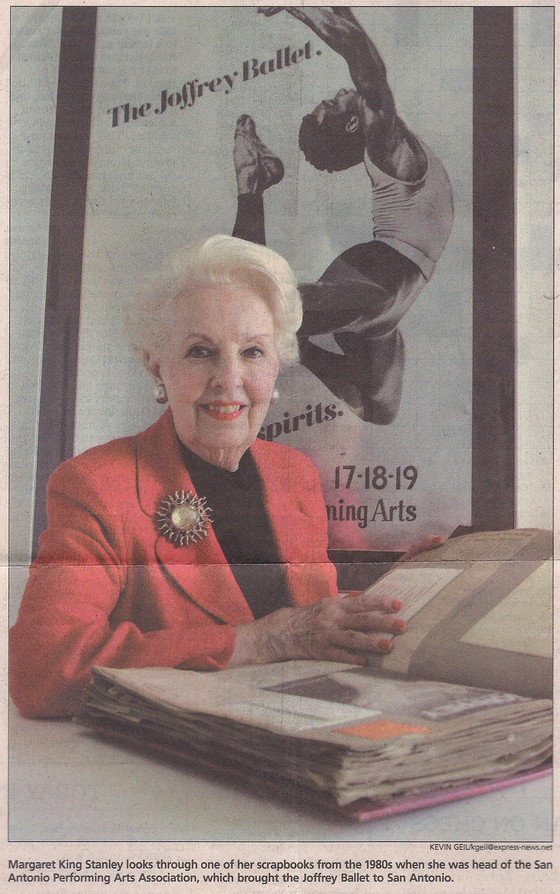 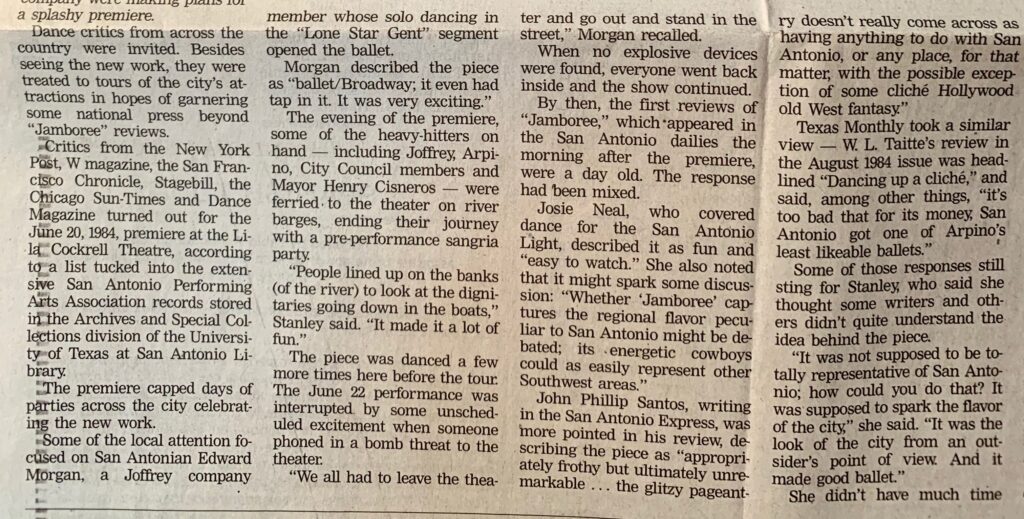 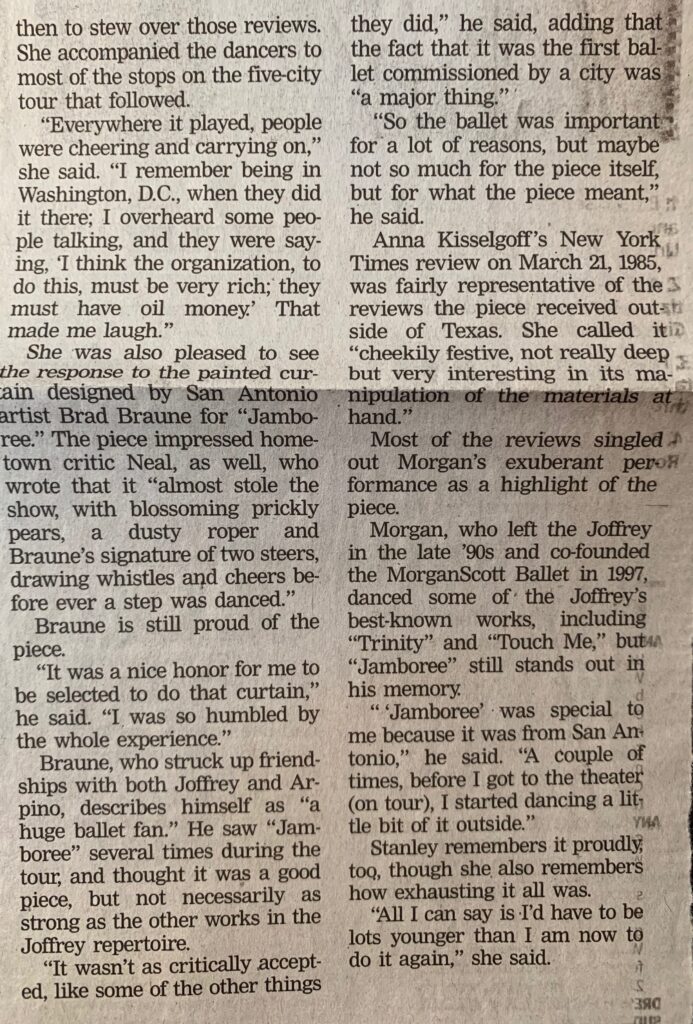