IN PERFORMANCE: DANCE; Firmly Committed To Classical Form
By JENNIFER DUNNING
Published: May 8, 2002

The MorganScott Ballet celebrated its fifth anniversary on Friday night with the eager radiance that has become a hallmark of this well-trained classical troupe. It was clear from the retrospective program that Edward Morgan, the company’s choreographer and its artistic director with Daniel Scott, has an unshakeable faith in the classical ballet canon and its gentle manners.

”Nocturne,” a quartet set to Chopin, and ”Bach Oboe Concertos” luxuriate in the long, gracious line of lyrical ballet bodies and the equally gracious way they can combine and separate. ”Strayhorn Suite,” a tribute to the jazz composer Billy Strayhorn, which is set to music by Strayhorn and Duke Ellington, adds a soft jazz thrust to the mix.

”Juxtadeux,” set to percussion and vocal music that Mr. Morgan composed and performed here with Shánua Rodriguez, is a blending of African dance and ballet that exploits the genres’ often warring impulses. Marissa Dompe and Joseph Alexander performed the pas de deux with commendable ease and trust in their choreographer. Their bodies struck and held momentary poses and mostly disjointed moves that made brittle lines of their limbs and torsos, recalling the genesis of Cubism in African art.

As the title suggests, juxtaposition plays an important role, both in the arrangement of the four onstage bodies and in the way the two relatively motionless musicians framed the dancers. The flamelike lighting and sleek costumes were by Mr. Scott. Mr. Alexander stood out here and throughout the program for his clean classical dancing and devoted partnering, but it would be good to see him return to being the company’s soberly elegant male anchor. In his use of his arms, particularly, Mr. Alexander has begun to resemble the uninhibited Mr. Morgan. One engaging extrovert per company is enough.

The evening’s other new creation was a simple but imaginative dance performed with impressive ease and clarity by 23 vivid little girls — sadly no boys — who participate in the MorganScott Ballet Bronx Outreach Program. 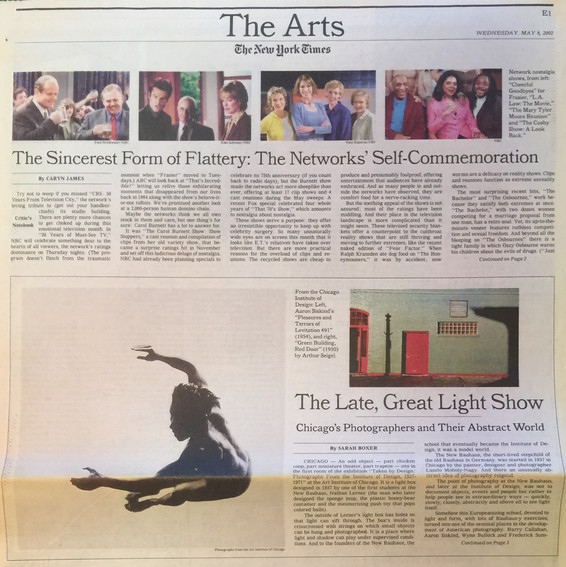